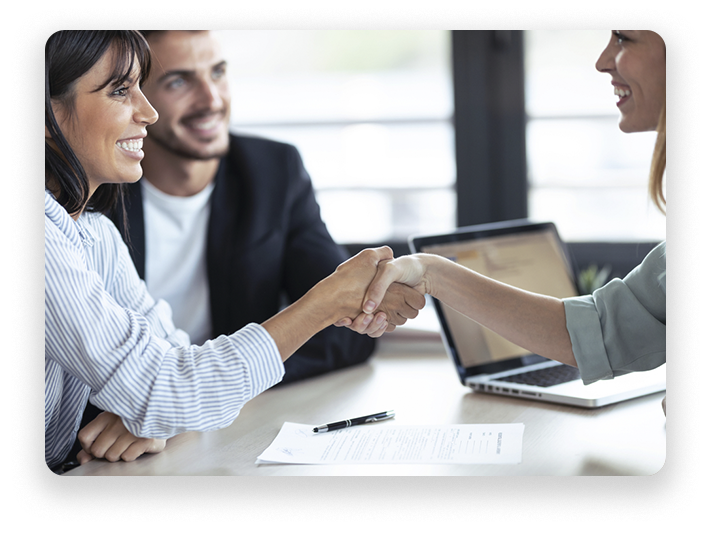 Our Attorneys
What we offer 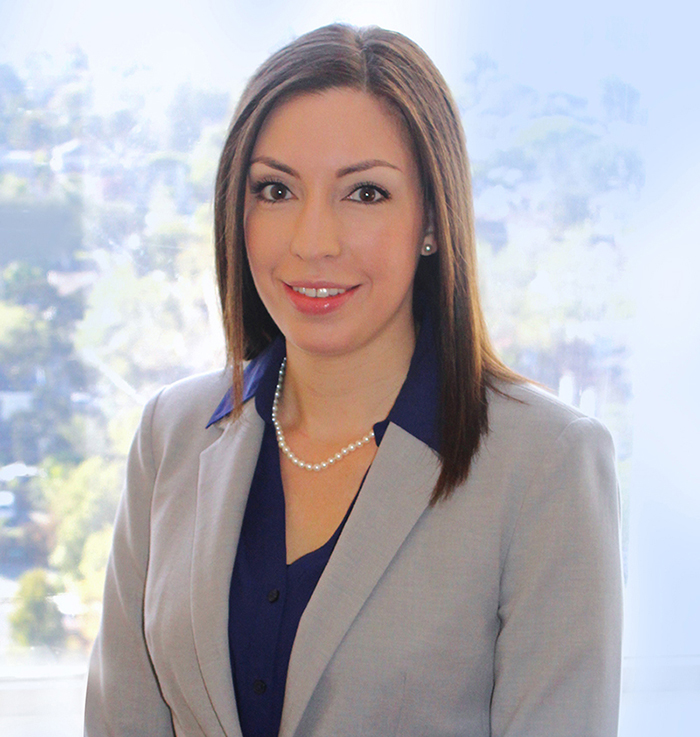 Sandra is a native of San Jose, California and has worked at the Law Office of Castro & Vindiola APC since 2008. Sandra graduated from Notre Dame High School and received her Bachelor of Arts degree from Santa Clara University in Liberal Studies. Sandra received her Juris Doctorate from Lincoln Law School of San Jose where she graduated in May of 2013.

Sandra was admitted to the California State Bar in December of 2013. While attending law school, Sandra worked as a paralegal at the Law Office of Victor M. Castro where she gained training and experience in various aspects of family law matters. In law school, Sandra received an award for best written brief in Moot Court, an Academic Achievement Award in Wills and Trusts, a Patricia A. Grossman Memorial Award and a Eugenia C. Liontas Scholarship. Sandra is fluent in Spanish.

Request a Free 15 minute phone evaluation
Request Consultation
Call us at (408) 271-8733
Contact our office to set up a consultation or if you
would like additional information about our services.
Contact Us
© 2023 CastroLegal. Designed by Second Crew